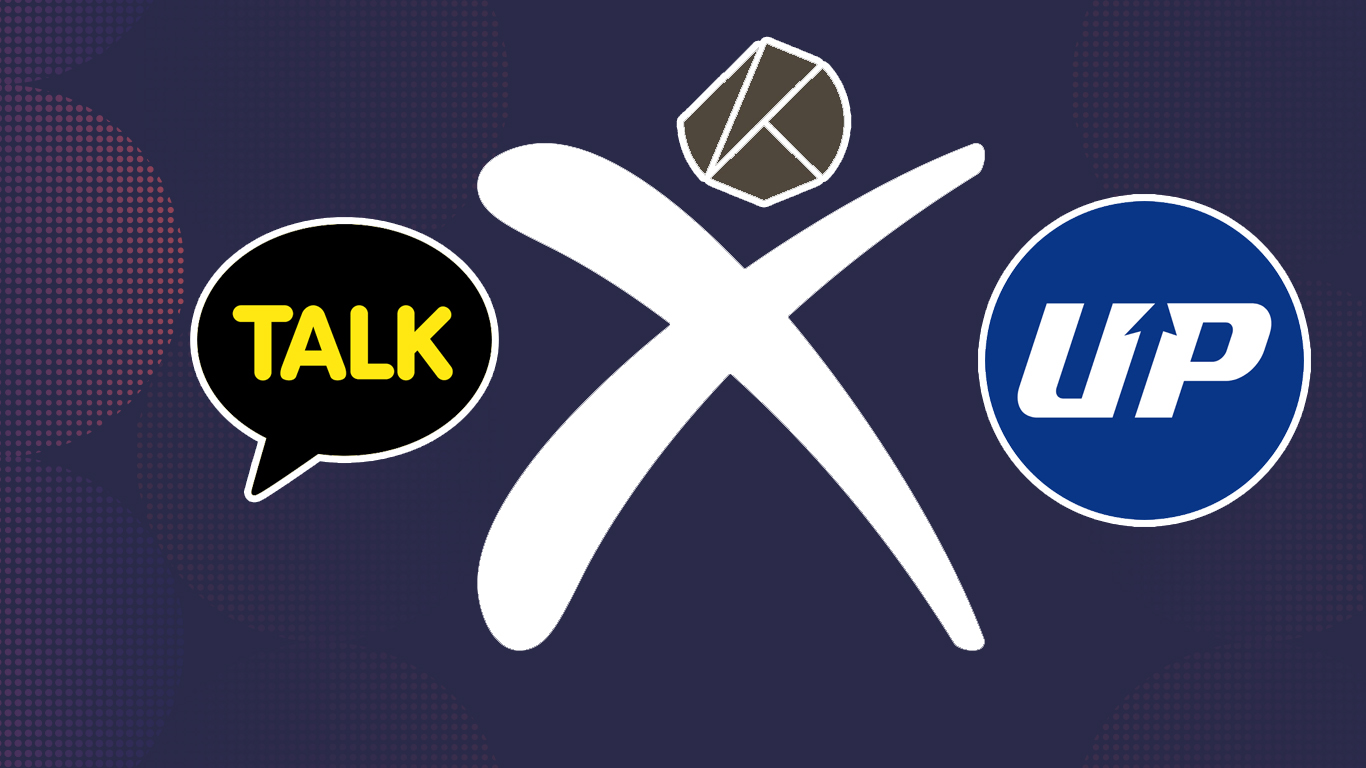 Token Klay, owned by the South Korean giant messaging application Kakao, will soon be officially listed on the stock exchange for the first time. Kakao chose Upbit as the crypto trading platform to enter the Indonesian and Singapore markets as the first country to buy it.

Ground X, a company founded by Kakao to develop the Klaytn network, announced the news regarding registration of the token on the Upbit platform. In a post made by Ground X on September 5, it said that Klay will be available for purchase starting later this month through Upbit Singapore and Indonesia.

On September 6, Upbit Singapore revealed that the klay would be registered after matching prices through the Dutch auction system, where prices were reduced until finding a buyer that matched the price. The auction took place on September 18 with quite a number of participants.

The auction will last for 12 hours, or until an undetermined hard cap is reached. Furthermore, successful bidders will receive their Klays on September 19 or the next day after the auction period ends. For Klay / Bitcoin trading to be activated in the future, there is no specific time given by Kakao, Gound X or Upbit.

Bursa added that Upbit and Klaytn would not benefit from the auction and Upbit would redistribute all proceeds to users in the future.

Kakao has not yet responded to questions from CoinDesk regarding its plans to redistribute the results and the number of cryptocurrency clans that will be provided for auction. The exchange said a total of 10 billion klay would be distributed until 2021 in monthly portions ranging from 29 million to 278 million tokens.

News that Upbit is the first platform on which Klay's registered token might not be surprising, given the close relationship of the two entities. Headquartered in South Korea, Upbit is a crypto exchange operated by Dunam, a company supported by Kakao.

In his announcement, Upbit said that in private sales in December 2018, Klay was valued at $ 0.03 per unit. Then, in April 2019, personal sales saw cryptocurrency reach $ 0.08 each. Ground X reportedly raised $ 90 million in private coin offers this spring.

It seems unexpected that Klay was launched in Singapore and Indonesia first, and not in the country of origin of Upbit and Kakao. However, the listing announcement follows a press report which showed that Klay would experience listing problems in South Korea, where initial coin bidding was banned. 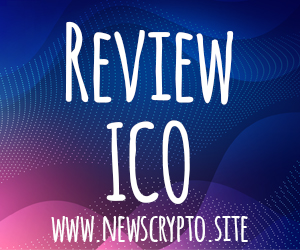